The Dutch Coalition for Natural Climate Buffers and Eurosite are pleased to host a 2½ day  climate buffers study tour for natural site managers, project managers, nature conservation ecologists and policy makers, as well as government officials and landscape engineers. The study tour is an initiative of the Eurosite Wetlands and Climate Change working group and will be looking at nature-based solutions to climate change adaptation in the Netherlands.

The tour includes project visits where nature development, climate adaptation and water management objectives were jointly realised through robust integrated concepts, called ‘natural climate buffers’. Participants will learn about the hydro-ecological aspects of the projects and the socio-political experiences, both integral to the journey from the idea to realisation. The tour will concentrate on the Netherlands’ northern parts – from the major river basin of the river Rhine to the low-lying moors and peatlands, a regional river valley, and of course the renown Wadden Sea.

The study tour will be an opportunity to learn how Dutch nature organisations have approached the challenges of managing the water levels and increased risks from floods and droughts exacerbated by climate change. Gradually, water authorities are being persuaded to integrate nature-based solutions into multi-functional projects, which, whilst meeting the climate change challenges, at the same time deliver a significant gain for nature and biodiversity. Participants will get a broader understanding of the Coalition’s partnerships, approaches, project implementation, funding, and sustaining the benefits of the climate buffers projects.

During the trip participants will have the opportunity to share their knowledge and experiences with colleagues and to translate the discussed examples to situations elsewhere in Europe based on their own, country-specific, views on what the innovative climate buffer solutions could be. In a concluding workshop the possibilities for European funding and twinning-like collaboration and transnational projects will be discussed. 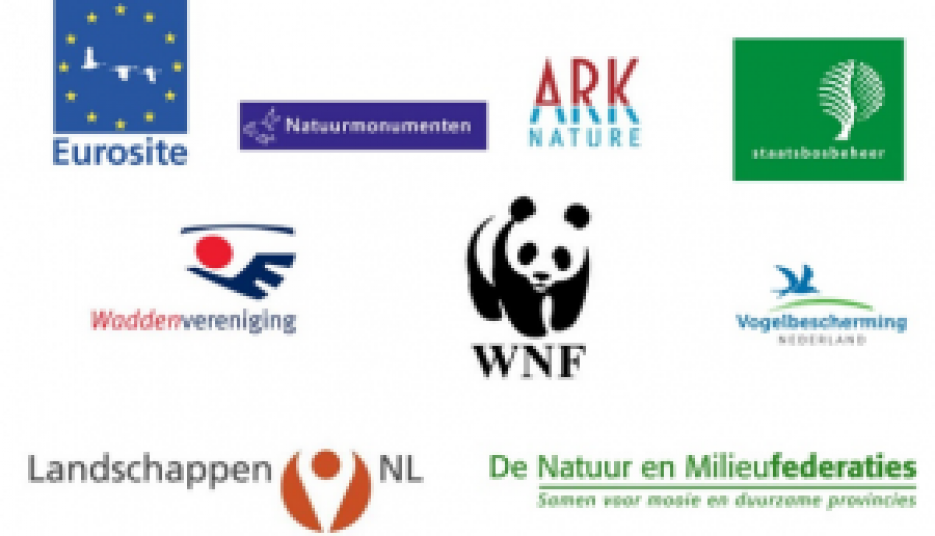