Short summary of the mechanism

The pilot action consists of a joint effort by Xarxa de Custodia del Territori (XCT), Fundación Biodiversidad (FB) and several departments of the regional and national governments to study, approve and implement a suite of tax incentives for land stewardship. It will be studied the feasibility of qualifying, as eligible for receiving tax deductions, private landowners who commit themselves in land stewardship contracts to implement conservation measures on their land. This action builds on the increasing recognition by the public sector of the value of the land stewardship model for achieving the objectives of biodiversity policy and Natura 2000 network objectives.

The type of tax breaks studied include deductions on income taxes of landowners, reduced taxes on various forms of transfer of ownership (on condition that stewardship agreements are maintained), and reduced tax rates for investments in the property that benefit conservation purposes.

During the implementation phase, the pilot will look at how the incentives are publicised and promoted towards landowners, how their response is, and how strong the initial take-up rate is, as well as any unexpected administrative or technical problems which may appear. It will also look at how the conservation benefit of the land enjoying the tax incentives is measured. This will be cast into an assessment report.

The results of the pilot action will be discussed at a workshop with land stewardship organisations and relevant stakeholder groups (financial departments) from Catalonia, other Spanish regions and national government and other EU member states, where such incentives might be feasible. This workshop will also hear examples of tax incentives for private land conservation from other European regions or states, such as the recent fiscal measures in France.

Furthermore, FB will thus use its position on land stewardship in Spain to communicate the action's results to other regions and the national government, as well as to an international audience. This will build on the communication and coordination work already carried by FB. For example, FB elaborates the Spanish Land Stewardship Census every two years and thus has extensive knowledge of the land stewardship situation in Spain. Moreover, FB has the capacity to disseminate all documents and studies produced by this project among relevant entities and the general public through its Land Stewardship Platform (www.custodia-territorio.es).

Being part of the Ministry for Agriculture and Fisheries, Food and the Environment, FB is the nexus between public policies and the society with regard to land stewardship, a position that will help with the implementation of the action. FB has a stable budget to implement land stewardship initiatives and the appropriate structure to ensure timely implementation and oversight.

On a first stage (2017-18) we will study and approve a suite of tax incentives for land stewardship, on a second one, an implementation process will take place and it will be finished at the end of 2019.

Is the tool/model already being applied in another region? If so, where? How? Since when?

FB has previously made a similar study related to tax incentives for the management of Natura 2000 (see link in the menu on the right top of this page).

Project partner responsible for its implementation 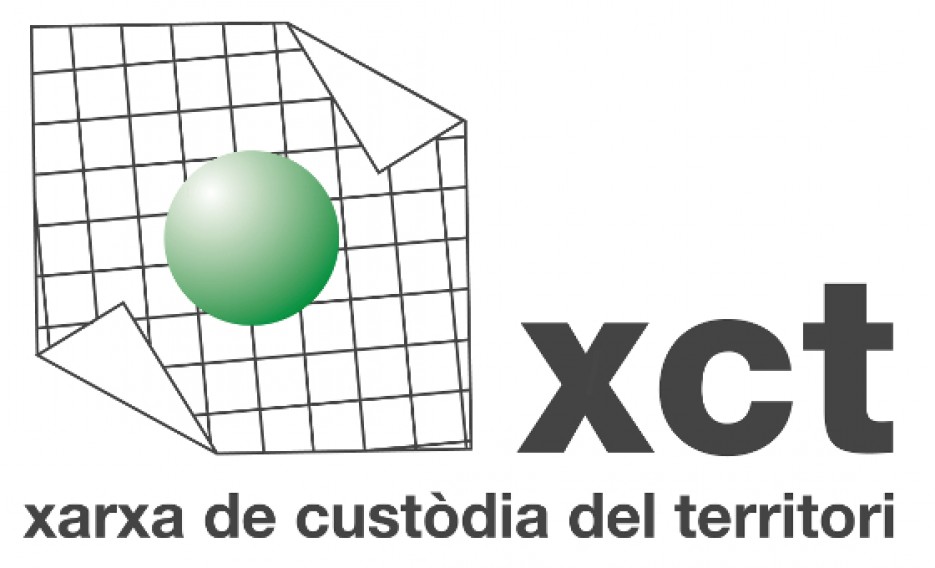 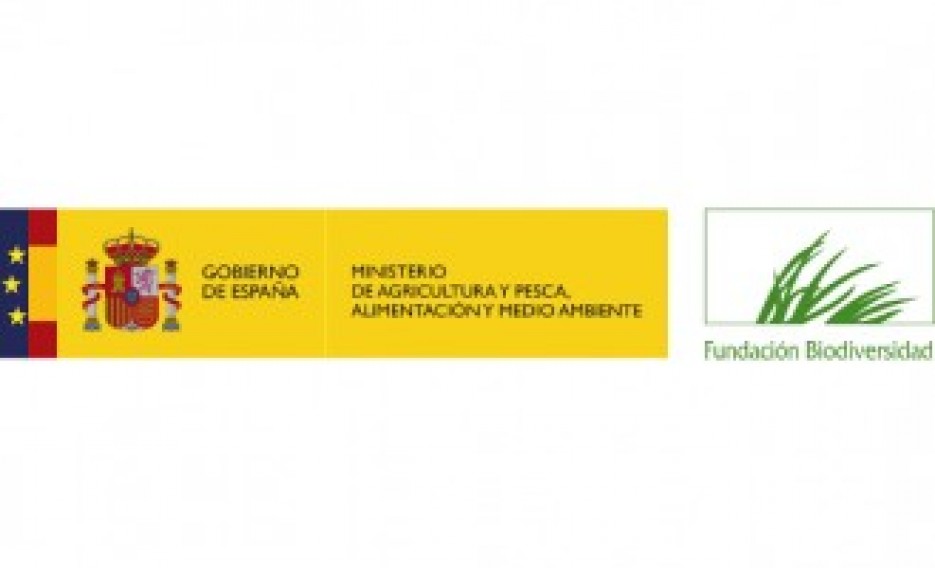