This project is about developing a network of organisations and individuals active in private land conservation. It builds on previous efforts of the last couple of years. In 2013, at the 10th World Wilderness Congress in Salamanca, Spain, the idea of creating a European Landowners Alliance for Wildlands and Nature was presented by Eurosite, Fondació Catalunya La Pedreda, DBU, The Wild Foundation and other organisations. This inspired a similar initiative in 2014, which called upon the formation of a European Land Stewardship Network at the final conference of the award-winning LANDLIFE project (LIFE10 INF/ES/540) in Barcelona, Spain. In parallel to the momentum created by the LANDLIFE project and with strong personal and institutional overlap, the International Land Conservation Network was founded in September 2014 in Providence (RI), USA, establishing the first global network of private land conservation practitioners. These efforts culminated in the organisation of the first annual conference of the International Land Conservation Network in October 2015 in Berlin, Germany. The European projects represented at the Berlin ILCN Conference form the consortium of organisations presenting this application.

In order to keep the number of beneficiaries in the project manageable, we could not involve all network partners as beneficiaries. Numerous organisations are in contact with the ELCN and express their interest and support for the project. 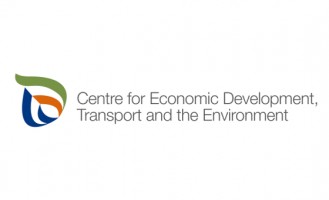 Centre for Economic Development, Transport and the Environment for Lapland (LAPELY)

The Centres for Economic Development, Transport and the Environment (ELY Centres) are responsible for the regional implementation and development tasks of the central government. Finland has a total of 15 ELY Centres, which are tasked with promoting regional competitiveness, well-being and sustainable development and curbing climate change. ELY Centres have three areas of responsibility:

The Centres for Economic Development, Transport and the Environment steer and supervise the activities of the Employment and Economic Development Offices (TE Offices). Not all ELY Centres deal with all three areas of responsibility as they can also manage duties on each other’s behalf. 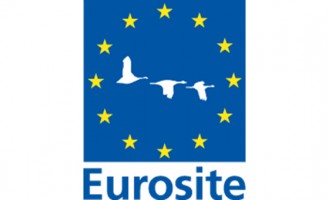 Eurosite is working to create a Europe where nature is cared for, protected, restored and valued by all. We do this by providing practitioners with opportunities to network and exchange experience on practical nature management.

We are a network of natural site managers bringing together non-governmental as well as governmental organisations, and individuals committed to our vision. Nature knows no boundaries: we believe the future protection and conservation of Europe's nature will only be achieved through international cooperation. 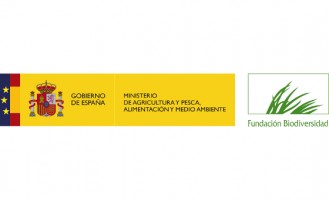 The Biodiversity Foundation is a public foundation belonging to the Spanish Ministry of Agriculture and Fisheries, Food and the Environment established in 1998 to implement the international commitments undertaken by Spain under the 1992 Convention on Biological Diversity. We work to promote the conservation and sustainable use of biodiversity, contributing to the creation of jobs, wealth and well-being in the whole of society, through the following areas of activity: terrestrial and marine biodiversity, climate change and environmental quality, the economy and green jobs and international relations. The Biodiversity Foundation is a forum for collaboration
and dialogue with civil society, a promoter of economic activity and job creation and a reliable and agile vehicle for the development of initiatives related to environmental policies. 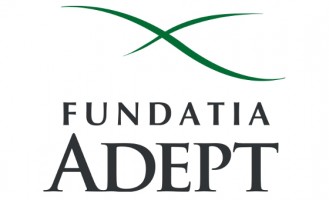 ADEPT has over 10 years of experience working as a conservation organisation, specialised in creating incentives for continued maintenance of High Nature Value farming systems in Transylvania, especially in the Tarnava Mare area. ADEPT has established good working relations with farmers and farmer associations over the 85,000 ha Tarnava Mare area, to whom we have provided effective  advice. ADEPT has developed a relationship of trust with policy makers and with farmers. 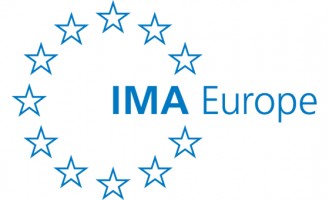 IMA-Europe provides sector-based representation for the European industrial minerals industry. Under its umbrella, IMA-Europe represents about 500 companies which operate around 700 quarries and 750 plants throughout Europe, offering direct employment to around 42,500 people and producing an annual volume of some 180 million tonnes of minerals, contributing a value of round 10 billion Euros to Europe’s GDP. The Association is particularly focused on representation at European Union (EU) institutional level and coordinates contacts with national and international authorities. 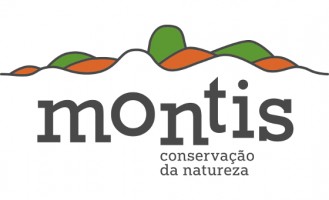 Montis Natural Conservation Association’s main focus is to manage land for the conservation of its natural values, starting in the mountains surrounding the Vouga and Paiva basins (Freita, Arada, Montemuro, Lapa, Caramulo), but also willing to spread its work throughout the country.

Montis’ objective is to ensure the development of natural processes, to promote the conservation of indigenous species, to intelligently manage forest fires and other natural risks and ultimately to increase the market value of biodiversity. 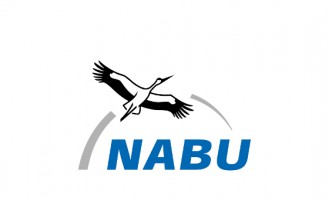 Founded in 1899, NABU (Nature And Biodiversity Conservation Union), is one of the oldest and largest environment associations in Germany. The association encompasses more than 640,000 members and 37,000 volunteers who commit themselves to the conservation of threatened habitats, flora and fauna, to climate protection and energy policy.

NABU's main objectives are the preservation of habitats and biodiversity, the promotion of sustainability in agriculture, forest management and water supply and distribution, as well as to enhance the significance of nature conservation in our society. 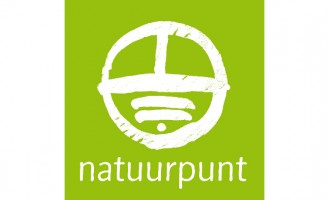 With 95.000 members and 6.000 volunteers, Natuurpunt is the largest Belgian nature conservation organization. The long term protection of important habitats, species and landscapes is the main goal. To achieve this, we buy and manage nature reserves, study species and habitats, raise awareness and run educational programs for a general and specific public and lobby local and regional governments. 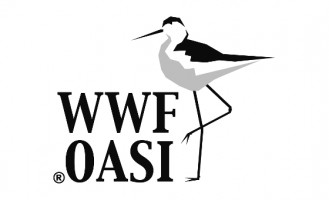 WWF Oasi is a limited liability company owned by WWF Italy. The staff consists of the head office in Rome (IT) and the network of the reserve managers. The goal of WWF Oasi is to effectively manage the protected areas owned by WWF Italy, thus ensuring the conservation and protection of ecosystems, unique landscapes, species and their habitat. In June 2007, following restructuring within WWF Italy, the organisation ‘WWF Oasi’ was appointed the task of innovatively, efficiently and transparently managing the protected areas owned by, entrusted to or affiliated with WWF Italy. 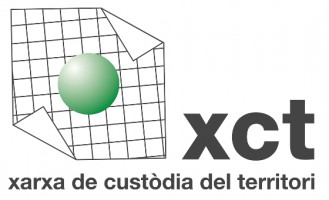 Xarxa de Custòdia del Territori (XCT; Land Stewardship Network) is an umbrella organization created as an NGO in 2003, and declared of public interest in 2006. XCT works mainly regionally in Catalonia and the Western Mediterranean. Its more than 160 members are foundations, associations, town councils, public partnerships (consortium) protected areas, research centers and universities, and organizations alike, devoted to landscape, countryside and biodiversity conservation.
XCT promotes land stewardship as a mechanism for the conservation and restoration of natural and cultural heritage and landscape values, as a part of the global strategy for nature conservation. It does so with different lines of work: assessment and capacity building of land stewardship organisations, research and pilot projects, developing legal and financial mechanisms to ensure long term commitments, working with private and public stakeholders, general and specific formation, and communication strategies to citizens.